What the Hell is TikTok? A Business’s Guide to Understanding the Newest Social Platform 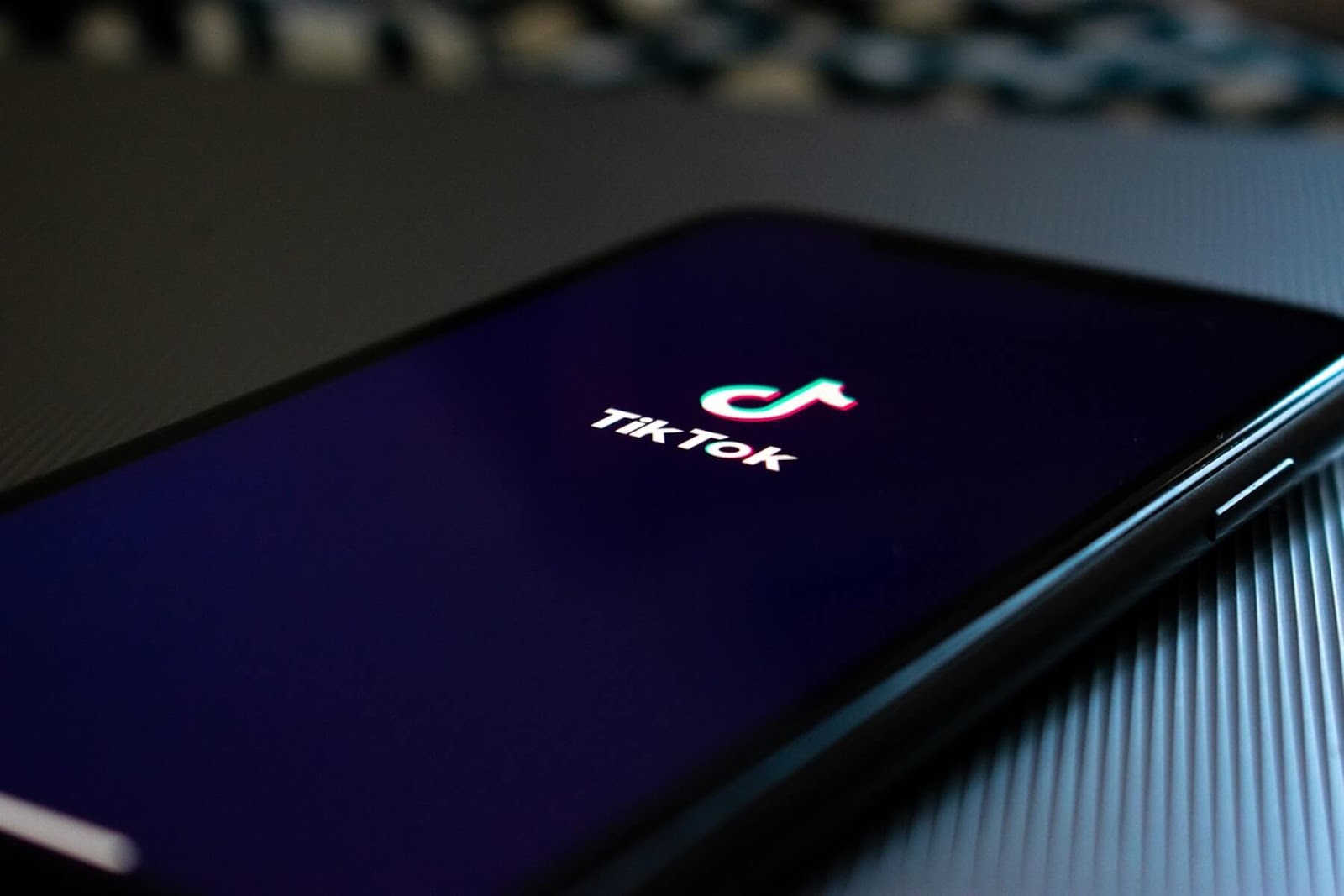 In almost every industry, social media marketing has changed the game for business owners. As an easy, low-cost way to build your brand’s online presence, investing in your social presence is a no-brainer for companies large and small.

That’s why we’re here to answer the biggest question on everyone’s mind. What the hell is TikTok—and what do I, as a business owner, need to know to get in on the action?

Of all social media platforms that are popular today, TikTok is perhaps the one that perplexes older generations most. TikTok was originally an app called ‘Musical.ly’ that was launched in 2014. In August of 2018, all Musical.ly accounts switched over to TikTok, which is when the app really began to boom. TikTok is essentially a video-sharing platform that emerges off the coattails of Vine (may she rest in peace) with users creating videos that combine music, special effects, stickers, text, and more.

The videos created on TikTok—referred to as ‘TikToks’ themselves—are often guided by in-app trends and sounds. These 15-60 second videos are shared in a simple, scrolling feed format and are designed to be shared easily with family members and across other platforms.

Most popular among Generation Z, TikTok is the first prominent social media platform to exist without reaching a primarily millennial audience—a phenomenon that will be of interest to social media marketers and business owners alike as they look for new ways to expand their digital presence.

TikTok by the Numbers

Who’s on TikTok, and what are they doing there?

When a business is building a digital strategy, they must first consider which audience they are aiming to reach. Subsequently, they need to ask themselves which social media platform can help them reach that specific audience.

While TikTok on the surface seems like a silly video app for teens, the numbers speak for themselves:

TikTok, despite being the newest thing in social media marketing, is putting up massive numbers for reach, engagement, and in-app usage. What’s especially interesting is how the app’s algorithm plays into its use. Unlike Instagram and Facebook, the algorithm largely doesn’t favor fame. If users make great content, their TikToks can reach a massive audience, making it a target for brands looking to get their foot in the door with younger consumers. But we’ll talk more about that shortly.

Should Businesses Care About TikTok?

Businesses Small and Large are Taking Advantage of this New Boom—and You Can Too. Here’s how.

Proving itself to be more than just a silly app for teens, TikTok has popped onto the radar of businesses across the globe. But what aspects of TikTok can brands learn from and utilize for their online presence? There are a few major takeaways:

When a platform is new, it’s considered less competitive; it’s easier to reach a higher percentage of the audience, ads are cheaper, and potential reach is high. This is because when platforms are young, it’s all about pleasing the masses. As businesses see that the platform is beginning to take off, they all jump in to get in on a piece of the action. From there, the algorithm changes, and ads become more expensive.

TikTok is still in this early stage and is relatively unsaturated with ads and businesses, making it the perfect time to begin using the platform for brand awareness and social marketing efforts. Large brands like Chipotle, Washington Post, Clean & Clear, and even the United Nations have begun to use TikTok to reach the unique audience it has to offer.

TikTok creates a shift in the way we interact with video content on the web.

Right now, more than 85% of videos on Facebook are viewed without sound. However, TikToks are heavily reliant on the use of sound and music to understand the humor or message behind them. The sound is the meme, and the meme is the message.

While it’s a bit too early to tell, it’s likely that the younger TikTok audiences will be more inclined to use sounds on other social media platforms. With this in mind, always design content to be enjoyed with sound off, but to delight users who engage with the sound on.

Finding your niche is key.

The TikTok algorithm works in mysterious ways; it’s been known to deliver content that feels ‘all too relatable’ to be a coincidence. Data privacy concerns aside, it’s important to remember that every user is part of a specific niche (or five). You can find our team on ‘CatTok,’ murder mystery TikTok, ‘Berries and Cream TikTok,’ and Marketing TikTok. Each niche is filled with creators talking about these specific interests and engaging with sounds in a unique way.

Finding this niche (even if your brand itself is the niche) and sticking to it will help land your content in the hands of your most engaged audience. Whether you plan on creating content yourself or want to use a TikTok influencer to help your brand thrive, the possibilities are endless when it comes to growing on TikTok.

Looking for a new way to reach your audience? Get in touch with the team at Responsival—the leaders in social media marketing Pittsburgh—today to begin making your mark.