8 Tips for Outsmarting the Facebook Algorithm to Boost Engagement 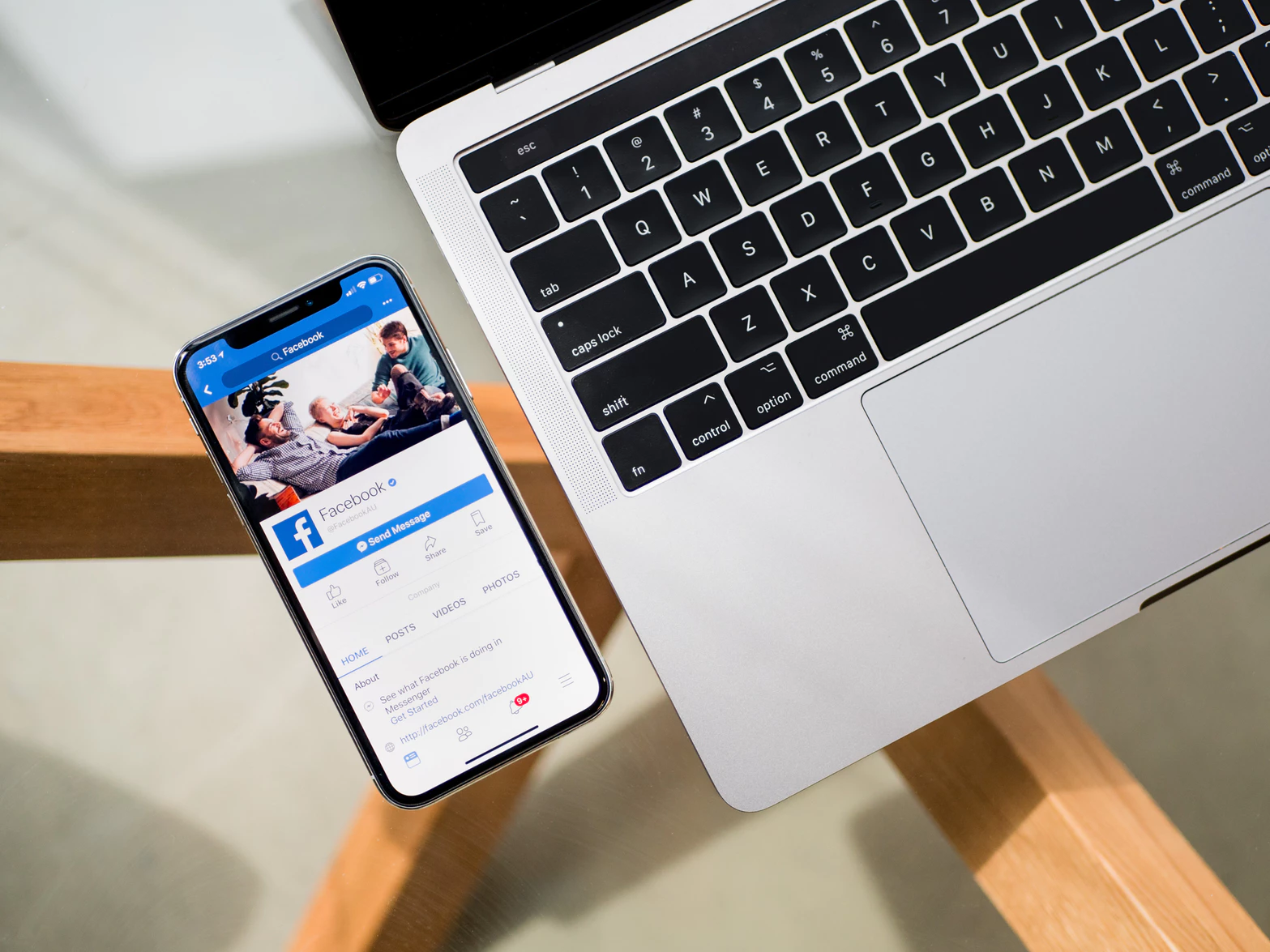 There are more than 60 million active businesses on Facebook all vying for a chance to grab your attention with a post, video, or comment. This is a lot of competition, which makes it extremely difficult for your posts the stand out.

This impossible challenge somehow became more difficult when Facebook announced big changes to its algorithm that controls the fate of each post: when and where it shows up on the news feed in addition to who gets to see it. Dealing with the algorithm as a business is less about outsmarting it, but playing the game that Facebook wants you to play.

Facebook’s goal in algorithm change is to create more naturally engaging, user-experience driven content. What exactly does this mean, and how can you make content that helps you ‘outsmart’ the algorithm? The experts of social media marketing Pittsburgh at Responsival are here to break it down for you.

What is the Basis for the New Algorithm Change?

Mark Zuckerberg announced that the new algorithm is designed to be user-centric, meaning that Facebook itself is shifting to be less of a place for businesses, but rather for everyday people looking to stay connected with the people and things that matter most. Facebook has confirmed that the following factors are part of the algorithm:

Respond to All Comments

The new Facebook algorithm is all about creating genuine connections with those who engage with your posts. That’s why we recommend replying to every Facebook comment, whether it be positive or negative, in an effort to start conversations within your comments. Not only does this create this conversation, but indefinitely increases the number of comments on a post, which is exactly what the algorithm is looking for when taking your post to the top of the feed.

Facebook loves when you utilize their new features and are likely to reward you for it by putting your posts toward the top of the news feed. By creating a poll, checking in at a location, tagging other businesses, or asking for recommendations, posts from your page will be pushed closer to the top of your audience’s feed.

Facebook has (disappointingly for fans of video sites like Vimeo and YouTube) changed to only allow on-page playing of their own video. Favoring video from their own domain allows them to retain traffic, which is why Facebook prefers video content on their own site. Additionally, video content is extremely engaging, especially when it comes in the form of live video. Live video on Facebook get 6x more engagement than non-live video on average, meaning it’s in your business’s beat interest to create live videos showing off new product releases, meeting new staff members, or interviewing customers of business partners.

Since engagement is one of the biggest factors in determining placement on the news feed, put your employees to work! Encourage employees to share, comment, and like your business’s post (both on their own timelines and on stories). Best of all, you don’t have to stop at your employees; invite friends and family to share their favorite posts as well! With only a few shares, you can extend your organic reach from a few hundred to several thousand views.

Be a Conversation Starter

While this can be difficult to do in a natural way, try to post at least one conversation-starter every week. This requires a bit of work, but we’ve all seen it: a Tasty video with no seasoning, a video that pulls at your heartstrings with a mother and daughter, or an April Fools prank that gets the audience talking. This content gets people talking whether it’s in praise or utter dismay. Controversial content can drive engagement, but it’s important to stir up controversy in a strategic way. Rather than asking your audience who they voted for in 2016 (big yikes), ask them whether they prefer Coke or Pepsi, which pair of slacks they would prefer to see in stores, or how they think you can make a better customer experience.

While getting people talking is important, it’s even more important to avoid blatant engagement bait. The Facebook algorithm is smart enough to note when your posts are simply fishing for shares or comments - in contests or ‘tag a friend who…’ types posts - and will not reward these posts on the news feed. In other words, always aim for genuine engagement rather than forced engagement.

We’ve all seen large companies share imagery from their fans - like Starbucks’s white cup campaigns - on Facebook. These posts perform extremely well on social media because they not only are grounded in the ideal of creating a genuine connection with customers, but often receive a high amount of user engagement. Need ideas for creating a user-generated campaign for your social media? Get in touch with the experts in social media marketing Pittsburgh and let’s bounce some ideas around.

An unfortunate truth is that the changes in the algorithm make it difficult for businesses to throw their hats into the ring for free. A paid ad strategy is perfect for boosting your top-performing content, which in turn creates a snowball effect in engagement and social reach.