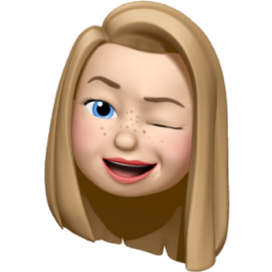 I graduated from the University of Pittsburgh in 2018 with a BA in English writing, political science, and digital media. During my time at Pitt—in addition to jobs as a tour guide, SEO writer at Active Cities, and a burrito roller at Chipotle—I interned with Katie Visco at Schenley as a content writer. Shortly after graduation, I received an email from Katie about joining her as she moved over to Responsival to do social media and content creation. About six months later, I officially joined the Responsival team!

Not only do I write content for our clients, but I get to write a good chunk of the blog posts for Responsival. One of my favorite blog posts ever is titled "What the Hell is TikTok?" which turned out to be a great resource for our team and our clients looking to understand new social media trends. It's not often that a new and wildly popular social media platform emerges, so I loved being able to analyze its capabilities through the lens of digital marketing.

Q:  What inspires your work?

I'm constantly surrounded by hardworking people. My mother's resilience, the hustle of my team, and the passion displayed by our clients motivate me to instill the same energy in my own work. As for my writing, I'm constantly inspired by the strong voices of women like Chanel Miller, Maggie Nelson, and Joan Didion.

Q:  What do you listen to while you work?

Q:  What do you do outside of work?

After work you can find me making a mad dash to happy hour with my friends, live-tweeting the Bachelor, or experimenting in the kitchen. If you have any never-fail cookie or pasta recipes, please send them my way.

Q:  Is a hotdog a sandwich?

Yes, absolutely. If a cheesesteak or hoagie is a sandwich, so is a hotdog. But if you put ketchup on your hotdog it is no longer a sandwich; it's a DISGRACE and needs to go straight to the garbage.

Meet the rest of the gang 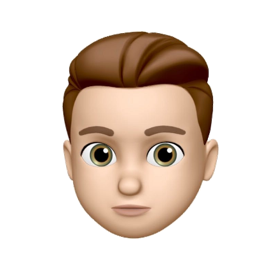 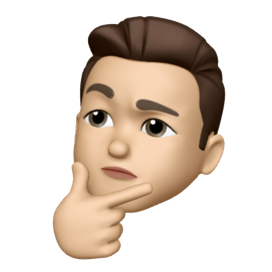 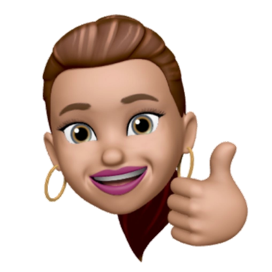 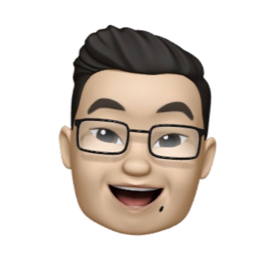 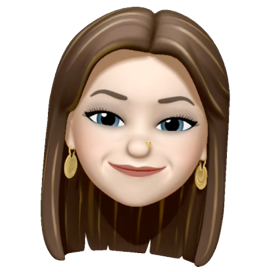 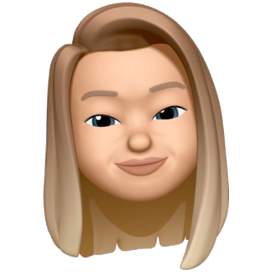 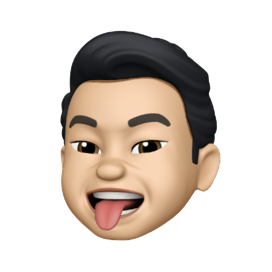 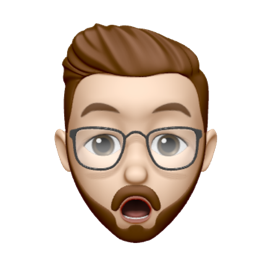 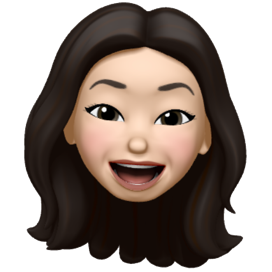 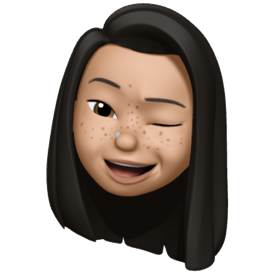 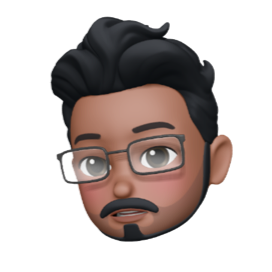 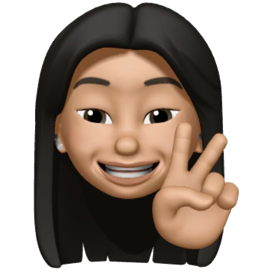 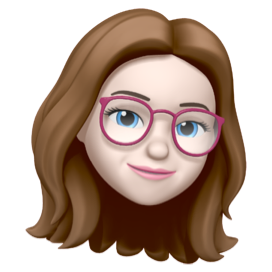 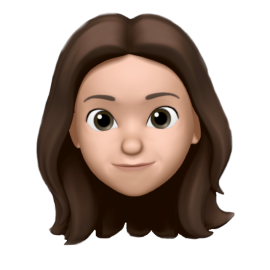 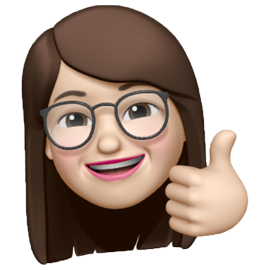 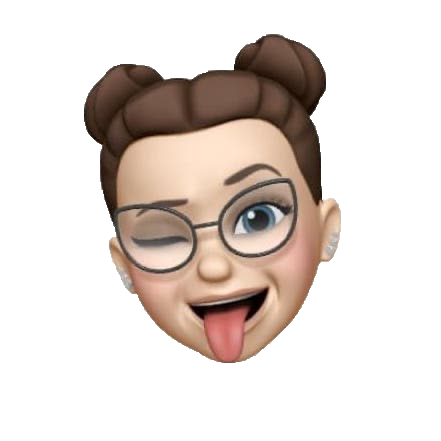 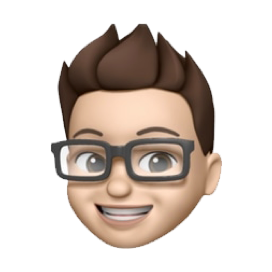 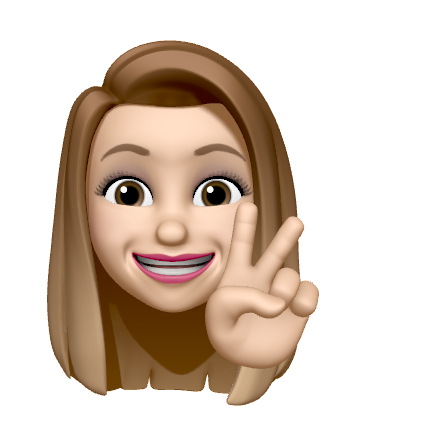