Scalable Design Solutions from the Ground Up

Strategic updates to take TREK Development Group to the top 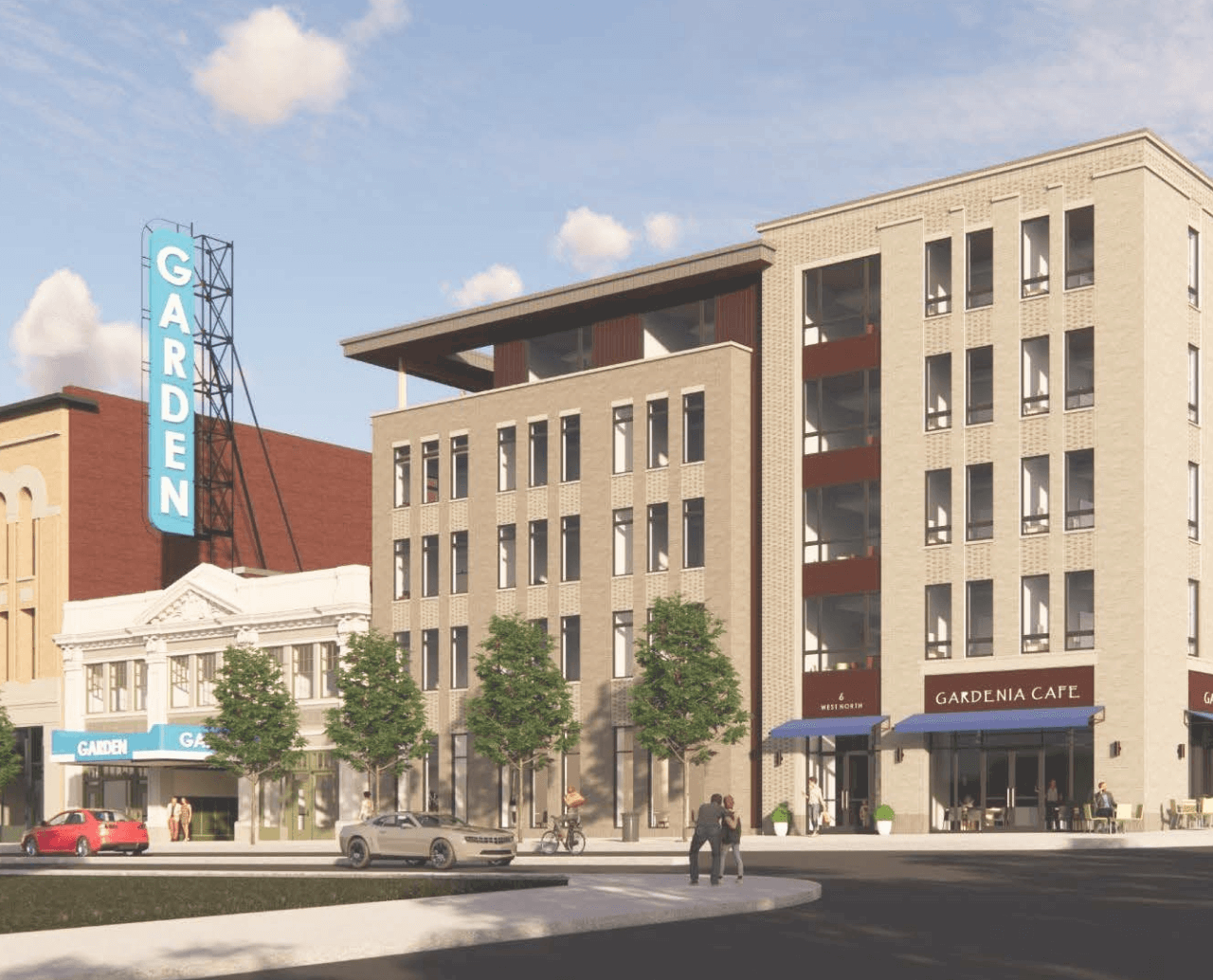 Over the past 25 years, TREK Development Group has built innovative + sustainable communities around the Greater Pittsburgh area. As a for-profit real estate development + property management firm, TREK is dedicated to helping these communities thrive by enhancing the quality of life for its residents. TREK has built everything from homes to commercial offices and apartment buildings.

TREK Development came to us because they needed updates to a site we had previously built for one of its new developments, the Garden Theater Block. The development was approaching its next major milestone - a groundbreaking ceremony. With a quick turnaround leading up an event that was the subject of much debate around the city, these changes were pressing. People were excited to hear about what was being built in the old Garden Theater. In order to make sure they got the information they were looking for and, more importantly, were inspired to move in, we got Garden Theater’s site ready for an influx of visitors. We adjusted the site’s  information, photos, and layout to reflect TREK’s new branding guidelines–in a way that would be scalable–allowing them to quickly and affordably make edits as they continued through the next phases of the property's development.

We began by looking for the best ways to incorporate the elements from the branding guidelines they sent us into the current design of the site. Color was an important part of this strategy, since it both represented specific properties and featured strongly in their branding vision. We wanted to make sure the site was colorful and engaging, and that it also maintained the clear identity of each property. 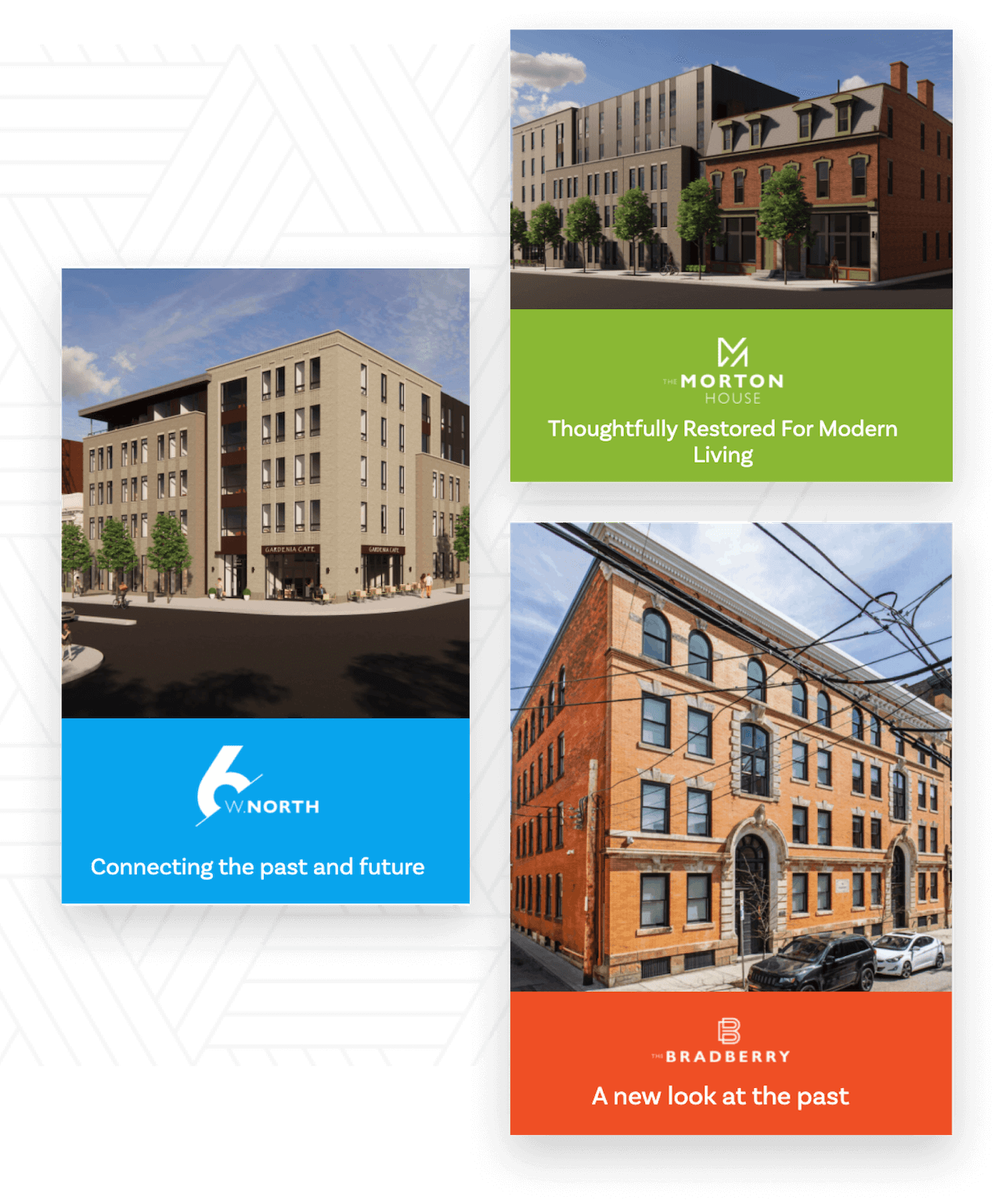 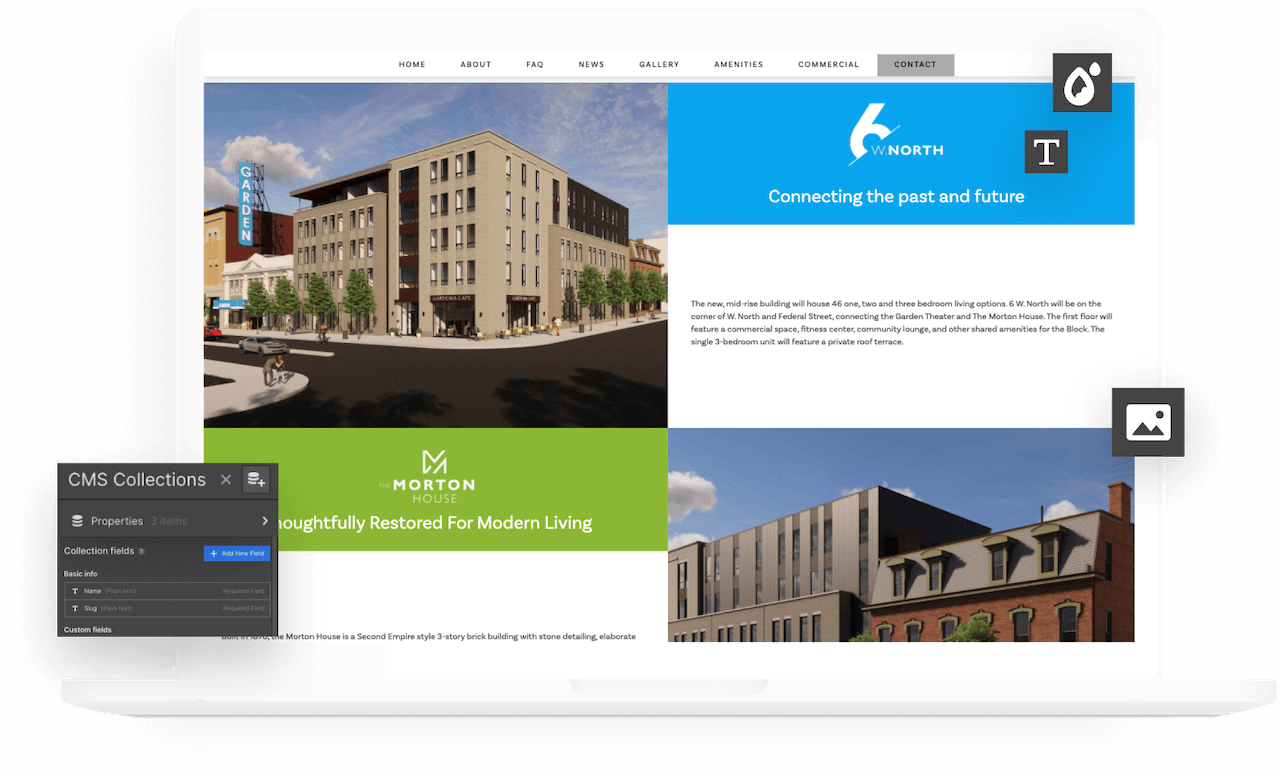 In order to make the site sustainable for future updates, we created a CMS collection for each property in the development. The collection allowed us to fill out information according to current display guidelines and also simplified the process of adjusting how information is presented in the next stages of development.  Additionally, since CMS collections are easily changed in Webflow’s Editor tool, TREK could make these changes themselves without impacting the overall site structure. This means that, if they urgently needed to update a piece of information about one of the properties, they would be able to go in and perform that update immediately. 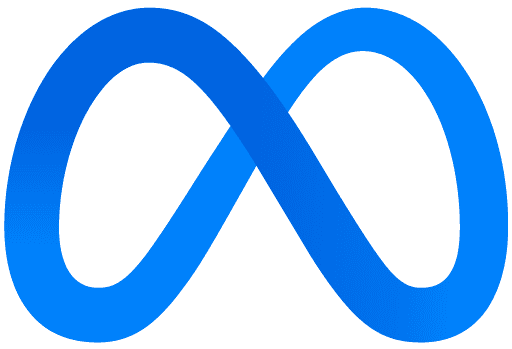 We started working with TREK Development Group at a time when one of their sites needed some strategic updates. When we joined the team, we both put these updates in place and redesigned the site so that TREK could more affordably and sustainably continue making updates themselves. At Responsival, we design websites that put as much power in our client’s hands as possible in order to create efficient and scalable solutions.

TREK has been working with Responsival for the past few years, allowing us to launch a variety of sites across our whole portfolio. Our latest development, Garden Theater Block contains four mixed used buildings, each having a unique architecture and leasing plan. Their creativity and flexibility helped us create an innovative website that stands out among the regions! From draft to launch, Responsival understood our vision and was able to execute beautifully during a tight deadline.

Want to work together?

Contact us today to get started on your project. We can't wait to work with you!

We harnessed the power of CMS + responsive design to make a more user-friendly experience from the inside out.